Drug trafficking and an Amazonian park split in two:

A new highway project in the Amazon could cut through the heart of one of Brazil's most biodiverse parks, cut in half the territories of 10 indigenous communities in Peru and become a bridge for the illegal activities of loggers and drug traffickers. The highway that aims to link Cruzeiro Do Sul (Brazil) with Pucallpa (Peru) - promoted by the government of Jair Bolsonaro and the Regional Government of Ucayali - inevitably evokes the ghost of the Interoceanic Highway, a costly road built by the Brazilian company Odebrecht, which was supposed to stimulate commerce between the two countries, and which ended up being investigated for mismanagement in its execution, not to mention that it only promoted the loss of 177,000 hectares of primary forests.

To tell the full story behind this new connection attempt, two journalistic teams traveled part of the proposed route for the road on both sides of the border. In Brazil, we sailed for more than 16 hours along the Moa River to reach the Serra do Divisor National Park and talked with the indigenous and traditional populations living in and around the park. On the Peruvian side, we traveled along the Abujao River to visit four indigenous communities that live in fear due to the presence of drug traffickers who claim to have taken control of the territory. In the midst of this scenario, a highway project is being imposed under the pretext of economic development. Why build a highway in the middle of the Amazon if everything indicates that it will only bring deforestation, drug trafficking, loss of biodiversity and illegal mining?

Stories Without Borders narrates the story of what is happening on the border between Peru and Brazil.

The indicated routes are not fully defined in the project and have undergone several changes and adaptations in both countries. The final route is still under discussion. 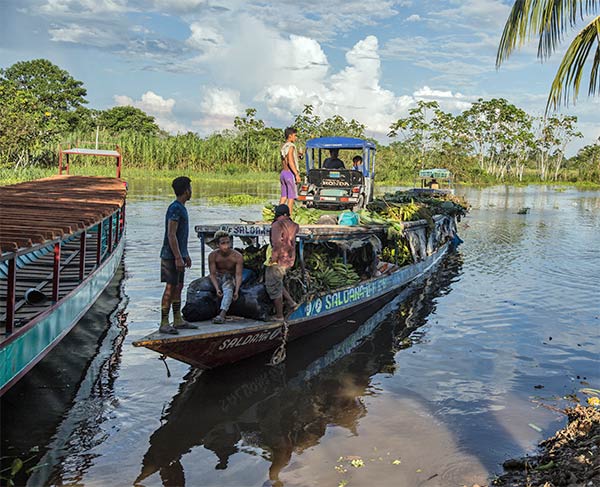 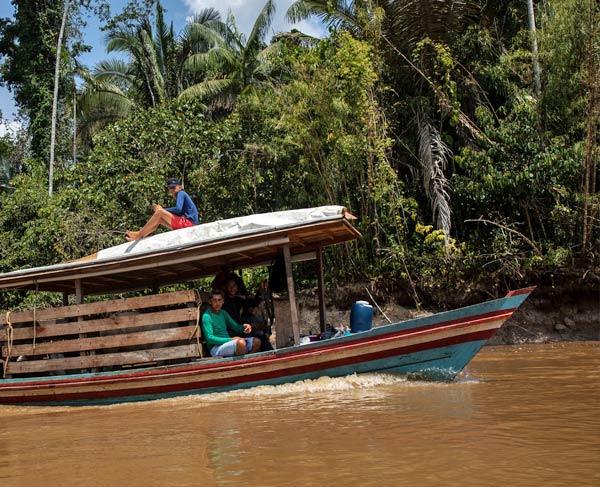